How To Play Scales On Guitar

Scales involve the arrangement of musical notes following a frequency or pitch order. To explain this better, when it comes to western music, we have 12 notes. These 12 notes form the foundation of several other guitar scales.

What scales do is to arrange these 12 notes according to frequency or pitch. Also, scales help to form the foundation when it comes to building chords.

In this article, we are going to identify different types of scales, their subtypes and explain how to play them. 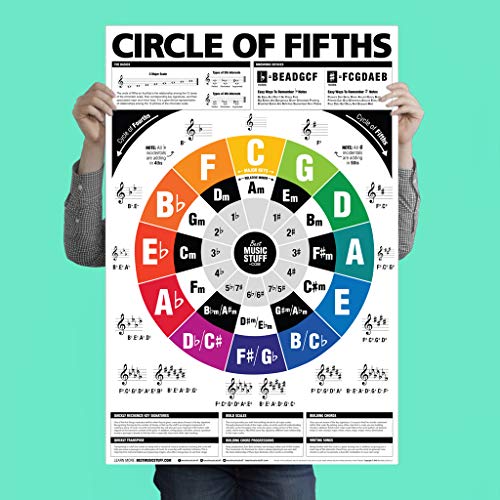 Here is a list of guitar scales any guitarist should be familiar with in order to improve your playing skills.

How To Play Scales On Guitar

Major scales are the most commonly used scales in the guitar world. When learning how to play the guitar, these are the scales you are bound to encounter first.

This is usually the first scale learned by beginners due to its regular use in a lot of popular or most songs. The g major scale is made up of seven notes which are important for you to know if you want to get the playing right. They are G, A, B, C, D, E, F#. Another important thing to point out is that G major scale is played in different scale positions.

To play the g major scale in the open position, place your index finger on the low E string (sixth string on the guitar), at the 3rd fret. Follow this by placing your thumb on the 5th string at the 2nd fret.

For the final finger positioning, place your middle finger on the high E string (first string on the guitar) at the 3rd fret. While maintaining this finger placements, play all the strings on your guitar and you should produce an open G major.

Other positions in which the G major can be played include the second position, third, fifth, ninth, and twelfth positions. The only tip to learning how to play this major scale, and other guitar scales, is to keep rehearsing until you get the hang of it. To help with your finger placements, you can use a guitar major scale diagram. 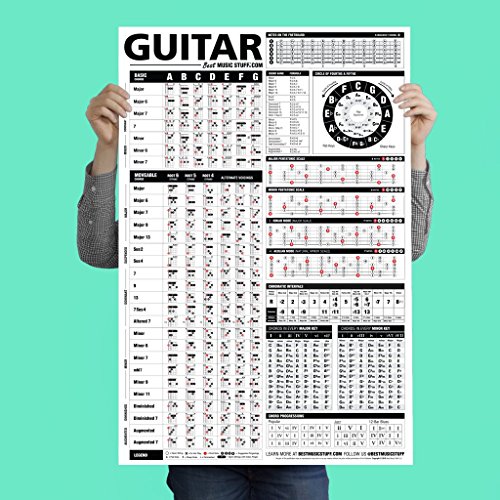 Using music theory, a minor scale describes any scale that has three scale degrees or patterns. The minor scale is subdivided into three scales. They include the harmonic, melodic, and natural minor scales.

This is a variation of the natural minor scale. The only difference is that while playing the harmonic minor scale, the pattern is changed as the seventh note and is raised by a semitone (a half step). 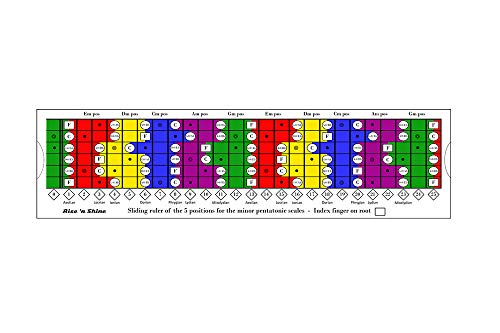 This is the most used scale by guitar students learning to play the lead guitar, along with the pentatonic scales. Not just that, but it is also used a lot in most modern music that we have today.

The trick to learning how to play minor and major blues scale fast on the lead guitar is in being able to play the major and minor pentatonic scales. This is because a typical blues scale consists of six scale notes, one chromatic note, and 5 notes derived from the pentatonic scale.

To produce a minor blues scale, just add its blues note, b5, to the minor pentatonic scale. This will produce a 1 b3 4 b5 5 b7 pattern.

The b3 and b5 notes are referred to as blues notes because they produce melodious bluesy sounds when added to the pentatonic scales.

When it comes to learning how to play guitar scales, what is required is a lot of practice. Keep practicing until you can play each scale perfectly.

This might take you a few years to master but it is definitely worth it. While it is good to watch instructional videos online, you can also enlist the help of a guitar teacher to help you through the process. Nothing beats one on one teaching.

Also, you should try to pace yourself. Don’t rush the learning process. Take your time, let your hands and fingers get used to forming the various scales shapes.

For more on how to play scales on the guitar, please click on the link below.